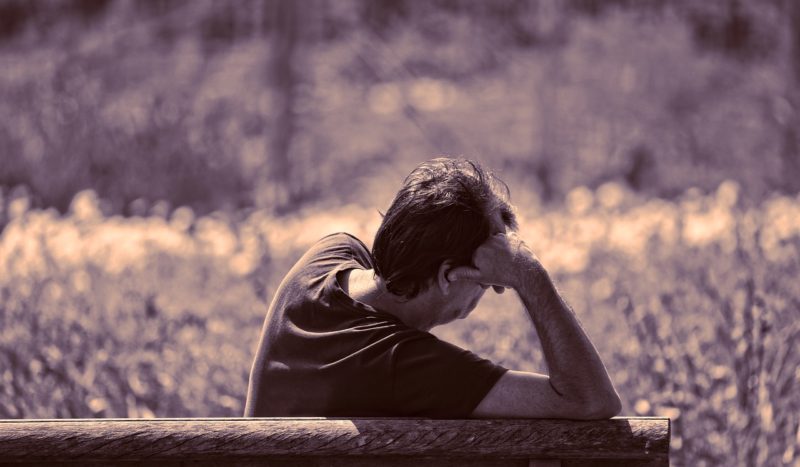 This article on recovering debts is based on a simple premise. You are owed a debt, the debtor does not want to pay you, and you want to claim.

Debts must be documented. It is much easier to recover a debt out of Court or through a legal claim if it is recorded in some way. That said, verbal debts can be claimed (depending on how it can be proved) but it is always better if there is a contract. Alternatively, it could be a written agreement or evidence by way of email, whatsapp or similar.

Debts Being Paid In Instalments

If a debt is being paid in instalments, then if someone stops paying, it does not matter. You can claim from when first instalment is not paid. However, it is important to keep the proof of the previous payments when recovering debts, as they can be used as evidence of the debt.

We can help with documenting a debt if necessary

Recovering Debts – How the Process Works

First of all, we need to know the history. Then we will want to check the documents and proof of the agreement and of payment or non payment.
The next step is a legal letter to the debtor by Burofax, so the receipt of the letter is officially recognised. Or if it is not accepted. If this does not provoke any reaction, then the next step is a legal action through the Courts.

After the Hearing – Repossession of Assets

After the debt is accepted by the judge, we can repossess assets from the debtor, in Spain or in any other country. The judge can order the embargo of any asset: bank accounts, vehicles, properties, shares in companies, and even credits that the debtor has with other companies.

At the stage that we are considering the case, we can undertake a check on the assets that the debtor has in Spain. We need to be sure that the debtor has assets in Spain or another country as otherwise there will be nothing for you to claim to get back. We are experienced in recognition of foreign judgements. Where a case has been won in another country we can assist with claiming assets in Spain.

Please contact us if we can help with recovering debts for you. If you do not try to claim the debt, then the most likely scenario is that unfortunately you will never get paid. It is not only the money sometimes either, but the principle. Why should someone not pay you what they owe you if they could..