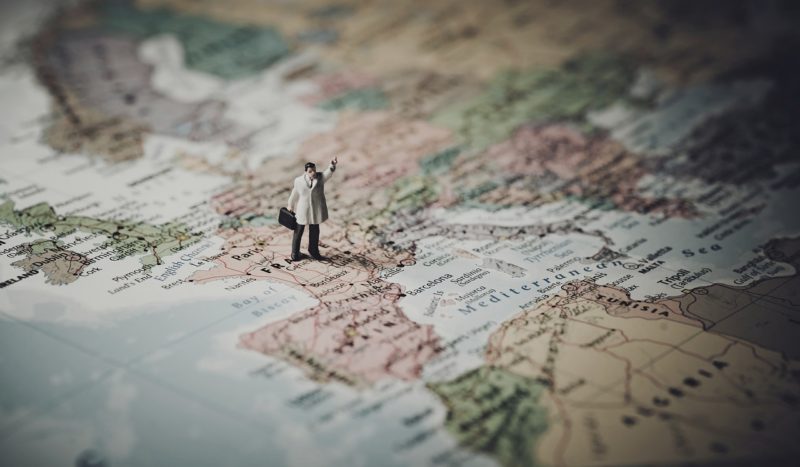 It was a permission to execute and recognise the Judgement within the jurisdiction of the other judge. In an increasing global word, now there can be recognition of foreign judgements where a treaty is in place between countries.

How Long For Recognition of a Foreign Judgement?

Unfortunately, it depends from case to case. If a case is complicated or there are difficulties in notifying the other party abroad, it can be quite slow.  It also depends on how busy a Court is. It can take up to a couple of years or more in rare cases.

How Does It Work?

We have a case whereby a lady came to us regarding a Judgement from the UK against her brother for a debt.  There are conditions that must be checked before we start a proceeding. If they are not met, then we cannot file a proceeding. These are that the party that we are enforcing (recognition of a foreign judgement) the Judgement against, must be resident in Spain. Also we need to confirm they have assets in Spain.

The Foreign Judgment to be recognised should not be against Spanish Law or Public interest.  We always need a copy of the resolution to check this point early on. Thus we ask for a legalised copy of the Resolutions. This is an original document apostilled with the Hague Apostille. We also need a Certificate from the Courts according to the article 54 of the European Law 44/2001. This certificate must be obtained by a client’s solicitor back home where the Judgement originated. We can provide a sample of this certificate if need be.

The defendant should have been informed of the existence of the Legal Proceeding in the country of origin. In order to have the possibility to defend themselves.  In this case, we confirmed that the sister was properly informed of the Lawsuit. Then we received the European Enforcement Order Certificate provided by her sister’s solicitor. Our client provided a litigation power of attorney in favour of our solicitor. After this, our solicitor was then able to file the legal action in the Spanish Courts.

After the Court Hearing

Often an exequátur or recognition of a foreign judgement relates to say a divorce. This can proceed fairly speedily to a Court hearing and when recognised by a Judge then the Spanish Resolution needs to be recorded in the Spanish Civil Registry. A divorce obtained in the UK, say, is not automatically recognised by Spain as they do not know if the documentation is genuine or not.

In any type of case, if there is money involved then it will be enforced by the Courts (in our case above there is an embargo already placed on the property to protect our client). So if involves a lot of money, or property, then the ownership can be changed to our client once the foreign judgement is recognised legally in Spain.

Enforcement of the Foreign Judgement

Then step 2, it needs to be enforced in Spain. We can help with the recognition of a foreign judgement, including guiding the process, explaining the documents needed, drafting the litigation power of attorney. Also liasing with solicitors in the other country, representing you in Court and enforcing your Judgement. The foreign resolution can be enforced in Spain on the same terms as in the other country. So if you are claiming 100.000 pounds in UK/Ireland, you can transfer this debt to Spain using the exequatur and enforce this resolution here, and get paid with assets the debtor could have in Spain. If we can help you with an exequatár or recognition of a foreign judgement please contact us.