When Can a Timeshare Contract Be Cancelled? 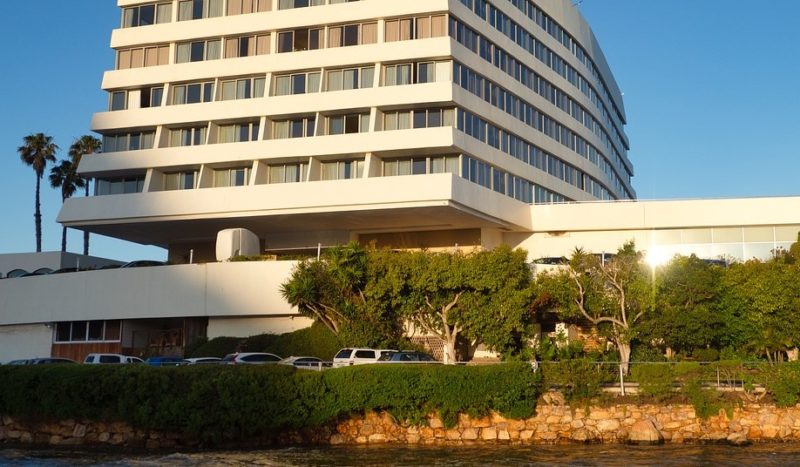 In this area of Spain, the Southern part of the Valencia region, we are not often asked when can a timeshare contract be cancelled. But there are some people who will find this information useful.

Firstly, what is a timeshare? A timeshare can also be called vacation ownership and is a property with a split form of ownership or rights of use. Thus many people can use the same property over the course of a year. Timeshares used to be very popular, but have become less so. Both the types of timeshares and the laws on them have changed over many years.

When Can a timeshare contract be cancelled or declared null and void?

According to the Supreme Court resolution granted on the 15th January 2015, all timeshare contracts signed after 1999 are null and void if the following applies:

What is the Effect of the Timeshare Contract Being Cancelled?

In addition, mortgages and loans obtained to buy the timeshare can also be cancelled. You will need legal guidance on all of these points and assistance in how to proceed.

There is no time limitation. If the timeshare was bought after 1999 you can claim whenever you wish. If you get in touch with us if you are in this position, we can advise further and perhaps assist with the process.

What about Contracts signed pre-1999?

Unfortunately, the law changed in 1998, so contracts signed before 1999 cannot use this law as a legal remedy. Thus they cannot be legally cancelled.

Please contact Molina Solicitors if we can help with any timeshare problem or any other type of property legal issue.