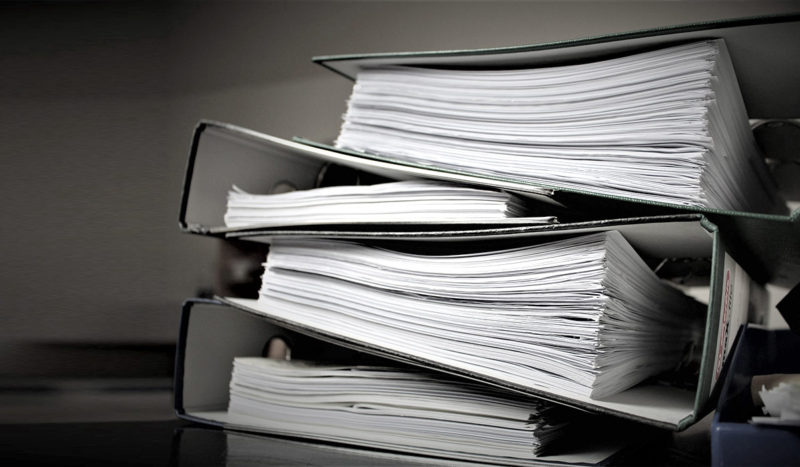 There have been new Regulations simplifying circulation of public documents. Citizens living in another country often have to present a document from their own country to the authorities of the country where they live. If this is a public document such as a birth or death certificate, for example, before being accepted in the other country, it needs translating. It also needs a Hague Apostille to recognise it as a public document.

Regulations simplifying circulation of public documents (Regulation (EU) 2016/1191 of the European Parliament was adopted on the 6th July 2016. This came into force in all EU countries on the 16th February 2019.

What does this mean?

The intention of the Regulation is to cut costs. It is also to simplify matters for citizens who have to present a public document in one EU country, issued from another EU country.

Here at Molina Solicitors, everyday we deal with someone having to arrange for documents to be apostilled. This could be such as death certificates being apostilled in their Home Country.

The apostille proves that the document is authentic. It was established as an accord by the Hague international treaty. Citizens are often also required to present a certified copy as well as a translation of their public document.

In future, public documents, such as a birth certificate, marriage certificate or a judgement shall be accepted by the authorities of another EU country without the need for an apostille stamp.

Importantly, there will be no need for a translation of the public document (unless the receiving authority decides there has to be). This is as EU member states will now be able to accept languages other than the official one/s. For example, at the moment Norway accepts English.

A public document might not be in one of the official languages of the EU country needing the document. Then citizens ask for a multilingual standard form, available in all European languages from the public authorities

This can be attached to their public document to avoid translation requirements. This is already available on the Gov.UK website, for example.

Please note not all multilingual standard forms are issued in all EU countries. Citizens need to check with the public authority. Plus initially this may take time to gain acceptance in practice in member states.

There is additionally a system to safeguard against fraud. This is whereby receiving authorities may check the authenticity of a document through a specially established IT site. This is the Internal Market Information System).

Finally, the Regulation deals with authenticity of public documents but has no bearing on whether a document is accepted in another EU country. This is in terms of legal recognition.

That is still governed by the national law of the EU country where the document is being presented.