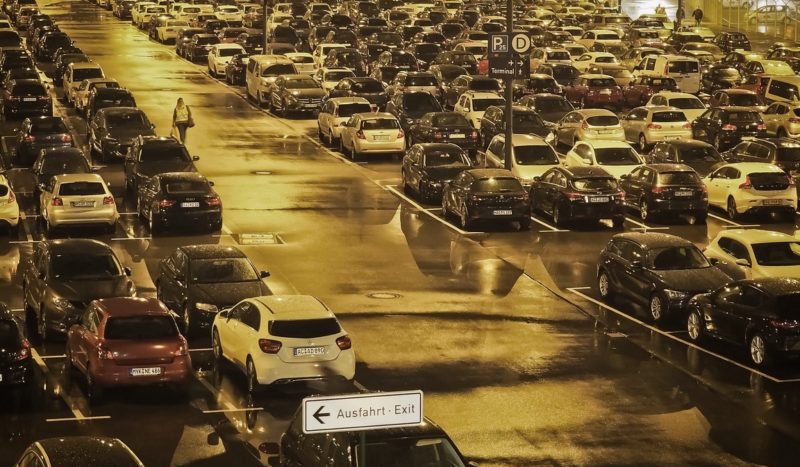 Recently on the N332 Guardia Civil website there have been an incredible number of messages regarding car hire fraud from people “scammed” or tricked by car hire companies in Spain. Many people contacted N332 saying that they had been charged for damage that was not their fault. Or extra fuel when they left the vehicle full, extra insurance, airport tax. Or they were not refunded their deposit even though there was no reason to retain it. Some companies names are coming up more frequently than others, and of course, there are many genuine companies that people recommend.

Molina Solicitors have also had a great deal of clients each year in this position. What is our advice to them?

Before Hiring a Rental Car

Firstly, you may have no choice but to need to rent a car on holiday, and there is no reason why it should have to become a problem. But while there are unscrupulous companies operating, please take action to protect yourself. This includes:-

After a Problem With Car Hire Fraud

Unfortunately, a problem could still arise with car hire fraud and the action we recommend to clients who are having problems with a company making extra charges to their credit card is as follows:-

The majority of clients who have approached us in this situation or car hire fraud have had the charges refunded because when contacted, the car hire company has to show evidence of why they made the charges. Frequently they cannot.  The clients affected have then left bad reviews about the company so that other people may be aware of their unscrupulous practices.

This works usually when a client has had an unauthorised amount taken, but what about if they have not been refunded their deposit?  In this case, then the client needs to make the usual complaints and overtures to the company. If this does not work, a lawyer’s formal letter may be needed but the cost of this has to be taken into account, and if it has no effect, again it depends on how much is lost to consider a legal action. Unless a group of people who suffered loss get together to share costs of a Court Action. For larger sums, the use of a lawyer is recommended.

Why Is This Still Happening? How Can It Be Stopped?

One of the problems with these scams is that the companies often do not care, as more and more people arrive each year. They desperately need car hire and do not realise that they will be duped. There is always new cannon fodder.

As most people hiring rental cars are foreigners this severely limits the legal redress they can take. Yes, they can employ a lawyer to deal with larger claims, but it is expensive and takes time. Any Court case also means the person claiming needs to come back to Spain at their own expense to attend the hearing.

Many people do not realise that when they go to the police, which they can only do in person, and make a denuncia. That if the police do pursue the case (which maybe they would if enough people went to the police about a company) that they could be called back to Spain to Court.

The other way it could be stopped is if more people made consumer complaints, however, this too is not easy. This is the link for the Valencian website for consumer complaints http://www.indi.gva.es/es/web/consumo/presentacion-de-reclamaciones-y-quejas. Unfortunately it is only in Spanish. It describes how you can make a complaint. This is filling out forms in the company’s office – but many people have gone home already to their country and this is not practical.

Only holders of a Spanish digital certificate can make the claim online (and very few ordinary people have this and certainly not tourists in Spain).

However, there is one thing people can do if they reside in Europe and the company is in Europe. That is to make an online complaint via the European Consumer Office.  Please see here some details on the European Consumer Centres, as people can contact them for advice, free of charge. https://ec.europa.eu/info/live-work-travel-eu/consumers/resolve-your-consumer-complaint_en. We recommend this course of action as then eventually something may be done about these companies. Lastly, if a group of people wished Molina Solicitors to start a Class Legal Action against a company, to share costs, we would be happy to explore this possibility if you contact us.