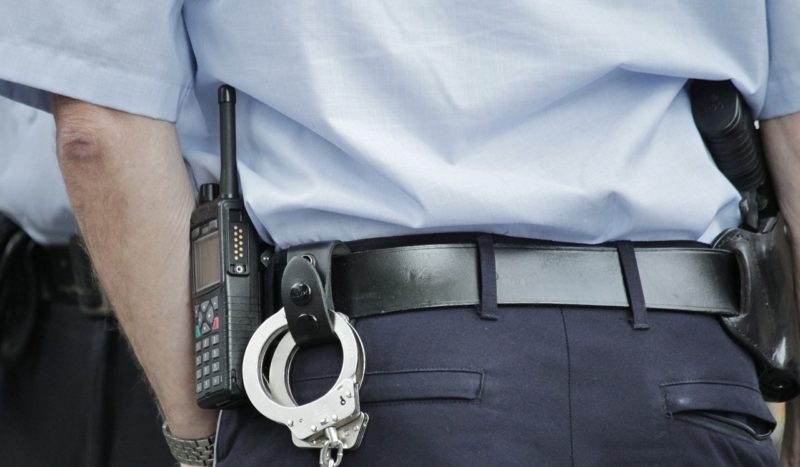 We have seen many clients, who having been arrested for criminal charges, pleaded guilty. Pleading guilty in Spain, please don’t without advice. Some people were not guilty but felt under pressure. Some were guilty but did not realise what they were signing. Nor the implications of pleading guilty. Do not plead guilty in Spain without proper advice.

If you are unfortunately arrested, you might be kept up to 72 hours. Then you have to be brought before a Judge in a small hearing. They then decide whether you will be released or kept until any trial. Many people think that was their trial, it was over and done with. And they are very surprised when called to Court even a year or two later. Or it could be just months. You will not know how long it will take, nor a lawyer.

The police are meant to inform you or your rights in a language you understand. However, clients often do not understand or take in what is happening. Often they say that they did not understand what they were accused of. It is usual that generally you will be told very little at the police station of the offence, it will be kept brief.

But in the first Court appearance, as above, you will be told a more. But as we said, often, even through a translator, people often do not understand. The full details of the offence are not given until the documents are available in Court when a summons to the next trial is sent out.

In these initial stages, it is absolutely essential that you do not plead guilty. Either at the police station or when you have the first meeting in Court. You will feel under pressure, the police are busy and want to close a file. The legal aid or Court solicitor and translator are busy and often may suggest you plead guilty to close a file. Even if you did not do what you are accused of. Or you cannot remember and are not sure. You are part of a process. And for them it is easier if someone pleads guilty and is quickly processed.

We are not saying that anyone should never plead guilty. Of course not. You may have committed the offence. It may be obvious to anyone and a Judge. It may look worse if you don’t plead guilty for you as a Judge may be angry. But to plead when with the police, or in the first Court meeting – never. Pleading guilty in Spain, without proper advice can have serious implications that you should be aware of. You need to understand everything. Also plea bargains do not really exist in Spain so you cannot think that pleading guilty will make a big difference to the sentencing.

Right to a Lawyer

Everyone needs a lawyer. If it is not possible for your lawyer to be there at short notice. Or for you to contact someone, then a Court lawyer will be appointed. In addition, you should be offered a translator. If you are not, and you do not understand, you must ask for one. The lawyer should explain the caseto you. They should explain exactly what will happen.

As we said you will only be given a brief idea of the charges. These will be available to learn once the summons is sent out much later by post to you or your lawyer. Thus do not plead guilty at this early stage. Not until you have obtained proper information and advice and fully understand matters.

Why does it matter if I plead Guilty?

We have had clients plead guilty for something they did not do. Why? Because they were told they would be have no charge against them and be released. Often they just want to be released as quickly as possible. Understandable. But no charges does not mean that it is not on record that they pleaded guilty. In a domestic violence case, for example, this is serious.

A Judge can release someone accused of abuse without charge on the first misdemeanour but the record stays, and if they pleaded guilty, the next time it will be viewed as much more severe. It would almost certainly mean the minimum of being kept in prison when arrested a second time until the first trial. And maybe longer.

Pleading guilty or not knowing what you have signed to accept could affect your future in Spain. Non-EU individuals who require visas will be affected, and may have to leave Spain permanently. Just because they pleaded guilty to be released quickly. It could affect future employment or matters with children having this on record. Even if you didn’t have to pay anything or spend time doing community service or prison time.

As always, if you are in a difficult situation seek proper legal advice. Don’t be pressurised into saying you did something you didn’t. Or into making important decisions without being properly informed. Pleading Guilty could affect the rest of your life – Don’t say you are guilty, until you have had proper advice and decided to do so for good reasons. It is very difficult for us to help when someone has put themselves in a similar situation by pleading guilty. Furthermore we cannot undo your original plea if the case has finished. Always contact a private lawyer before taking such a step as pleading guilty. Please contact us for any advice on criminal matters and please bear in mind it is rare we will be able to attend with you at the early stages.