Information for Dismissals for Employers – Ley 9/2020 of 27th March 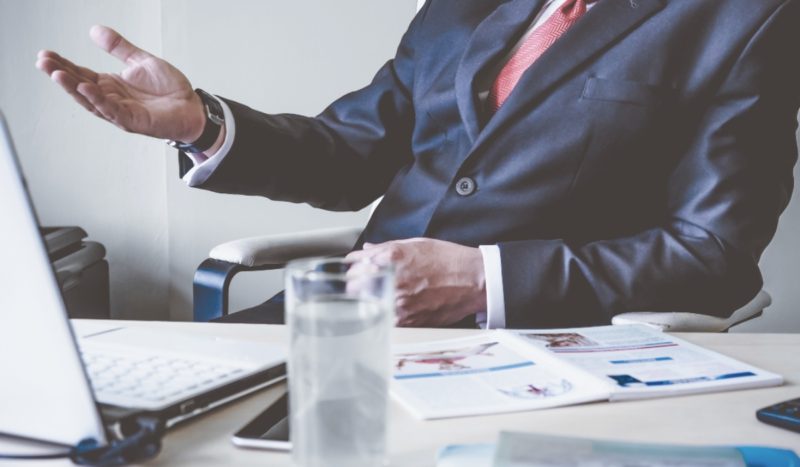 Since the start of the State of Alarm on March 14, 2020, more than 70 administrative legal resolutions have been published. These have modified practically all the economic sectors in Spain.

In order to clarify what the current situation is in relation to the labour market after the Royal Decree-Law 9/2020, of March 27, was published yesterday. This brings out new measures in the workplace to complement existing ones), we have felt it useful to write this article:

In relation to businesses and employers, they should take into account that:

1º) All temporary contracts that end during the Alarm State are automatically extended until the end of the health crisis. Therefore, until the alarm state is lifted. If this extension is not respected, the termination of the contract can be considered as unfair dismissal.

2º) Employers cannot dismiss workers for objective reasons, that is, for economic, organisational reasons … during the State of Alarm.

The dismissals will continue to be valid, but if the worker claims in court they will be considered unfair dismissals. And the worker’s compensation will have to be paid in full.

3º) Employers can go to the ERTE to solve their economic and organisational situations. There are two types of ERTE:

The work contract is suspended for a certain time, or until the Alarm Status is lifted. The employer has no obligation to pay the salary or social security contributions throughout the period.

The employer is obliged to reinstate the employee after the alarm state has been lifted or the ERTE term has expire. And to keep them in their job for 6 months.

If this obligation is breached, you will have to pay the social security fees that have been saved. And the unemployment that all employees have received during that period.

The work day can be reduced between 10% and 70% for a certain time, or until the Alarm Status is lifted. The employer will only pay the salary and social security contributions that correspond after the reduction.

The employer is obliged to reinstate the employee to the same working conditions after lifting the state of alarm or the end of the ERTE term, and keep them in their job for 6 months.

If this obligation is breached, you will have to pay the social security contributions that have been saved. Also the proportional unemployment that all workers have received.