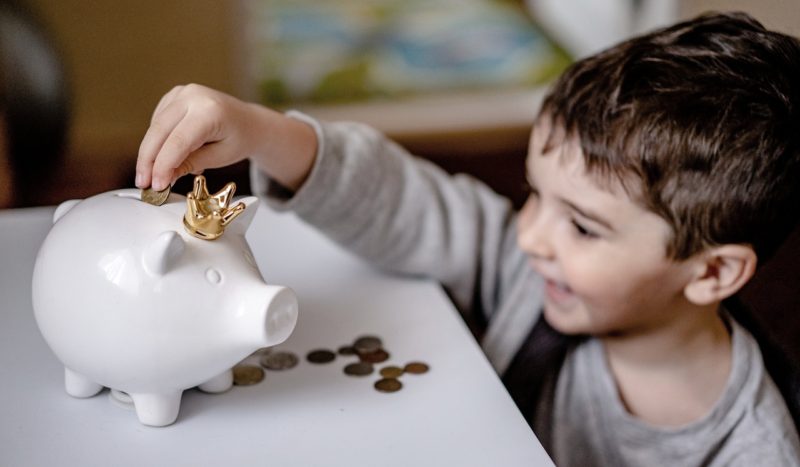 Many clients may receive documentation from another country regarding child maintenance orders or wonder if it is possible to apply for these. This article specifically refers to UK and Spain cross-Border maintenance payments.  Other countries can be involved which are part of the REMO Agreement (Reciprocal Enforcement Maintenance Agreement). This includes more than 100 countries of the world, so this article could also apply for other countries.

In addition, a parent living abroad such as in Spain can use a REMO agreement to claim maintenance from a parent residing in the UK.  REMO would be used when a previous agreement through the UK Courts has not been adhered to. Or an agreement had been made but was a voluntary agreement. However, you cannot enforce an arrangement you’ve made yourself – you need to make it legally binding first.

In the UK the CSA (Child Support Agency) does not have the power to claim from a parent living overseas. Therefore, some parents wishing to claim start a UK proceeding to claim maintenance internationally. This would be from the other parent through the UK government REMO scheme.

In Spain, the Spanish government will try to claim a maintenance payment from the parent who resides in Spain, on behalf of the parent requesting the payment.

There are some important aspects to remember:

Does Spanish Law say a Maintenance Pension is an Obligation?

Yes, it does. Parents have to maintain their children whether it is a cross border situation or not. (It only makes it more difficult to enforce). In Spain a maintenance pension for a child or “feed pension” is an obligation. This is until a child is no longer a minor and financially independent. However Spanish Law states that the pension is payable from when the claim was submitted to the Courts. Not for arrears and for however long it may have not been paid.

On receipt of signing for the documentation, a defence needs to be presented usually within 20 working days, This needs to be with as much information as possible to prove the parent’s position who is being claimed against. A Spanish lawyer is needed to assist with the process.

It is also possible to try to reach a deal with the lawyer of the parent claiming money during those twenty days. And thus avoid possibly some of the court costs by trying to negotiate.

If a deal is made it would be backdated and an immediate payment needed to be paid from the date the claim was lodged in Court.

The Process is the parent claiming child maintenance files the Claim in Spain using REMO in the UK.  We cannot assist with this as it is not within our jurisdiction. The parent being claimed against has a period of time to present their defence using a barrister and clerk of courts in Spain. We can assist with this defence. It is very important to contact a solicitor quickly if you receive a large bundle of paperwork referring to a REMO claim.

The Judge reviews all the documentation and will set a trial date in Spain. All parties will need to be present at this, attending at their own expense. This trial could take a year to come to fruition as the Courts are very busy. The clerk of courts and barrister would need costs up front and may accept the rest in instalments.

After the trial, the Judge will take a period of time to issue a Resolution. The parent being claimed against will then have to abide by that Resolution if it is not in their favour and pay. As it is then issued by the Spanish Court and enforceable in their jurisdiction.

If we can help with any divorce or child custody situation please let us know.