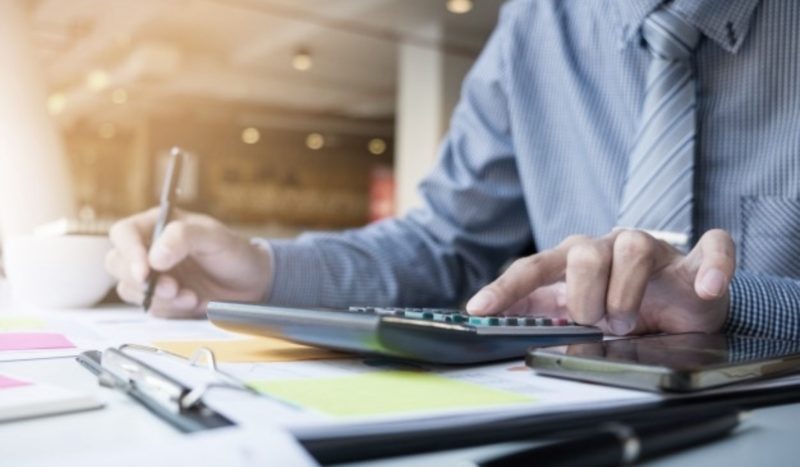 Just over a year ago we were approached regarding a dissolution of joint ownership. This is also known as a division of joint tenancy or change of ownership. A few friends owned a property in the South of Spain and they wanted to change a property into one name from four names.

Not all of them used it and one man spent a lot of time there. They asked us to assist with the dissolution of joint ownership or division of joint tenancy. There is a special legal way of paying less tax when this transaction is made by this method as opposed to the higher costs of a purchase and sale.

We agreed to help and started work. When our lawyer (an expert in property) read the title deed he discovered something very strange. The solicitor representing the buyers didn´t have a power of attorney originally, so she was acting verbally.

As this is highly unusual, he asked for an extract from the Land Registry Office. As he had suspected, as it seemed odd, the purchase of the property was never registered.

What did this mean?

It meant legally the house was not theirs. The house was actually still in the name of the builder. Even though they had paid all the money to purchase it. Just because they had been paying council tax and had paid the full price, this had not given them the ownership. And for years it had not been theirs and they had not known.

The problems did not stop there for these poor people. We made further investigations and discovered the builder was in bankruptcy in the Mercantile Courts in Madrid. Thus the house was also at risk. It is never easy to inform clients about a type of situation like this. We can only try to do it as sensitively and to explain as clearly as possible.

We assured them that we could resolve the problem, but we needed to act quickly. We did not want the house to be repossessed.

We contacted the public notary where the purchase was signed to check what happened. Then obtained a duplicate of the Title deed, pay tax and registered it PROPERLY in the Land Registry Office in the four names. Finally, we presented a document at the Mercantile Courts of Madrid to explain the situation and try to release the house from the bankruptcy proceeding.

We acted as quickly as possible, managed all of this and got the house transferred into all four names (as it should have been done years ago). We had not even reached the step of the dissolution of joint ownership at this stage.

The next step was to carry out the change into one name, as originally requested. This was all fine and we asked for all necessary documentation to prove that payments were being made between the parties as it needed to be. The transfer was done at the Notary satisfactorily.

Or so we thought..

The next stage was we received a notification from the Tax Office. They wanted to charge approximately another 9,000 euro of tax. As they did not believe that the file had been done correctly (having not studied it properly).

We advised the poor client, confirmed all was going to be fine. But that we might have to ask them for proof of what payments had been made between parties. We then prepared and presented our appeal (showing everything had been done absolutely correctly). And, of course, received the Resolution that the tax office has accepted our appeal and all was well.

At last, the dissolution of joint ownership was finished. The tax office cancelled the sanction, confirmed everything was correct after all.

Wouldn’t you want us on your side if you have a problem…? Even a simple matter such as a dissolution of joint ownership can give rise to issues. You need a good lawyer on your side. It is easy to deal with standard transactions, but many lawyers become very slow with communication or stop altogether when issues get complicated. How many people would have given up and left it for years (possibly losing the property in this particular case)?

I hope we have shown you, you need a good lawyer to have your back. Please contact us if you need help with a dissolution of joint ownership, division of joint tenancy or other matter relating to change of ownership of property. We believe that we delve deeper than many, fight harder and achieve positive results with difficult situations.