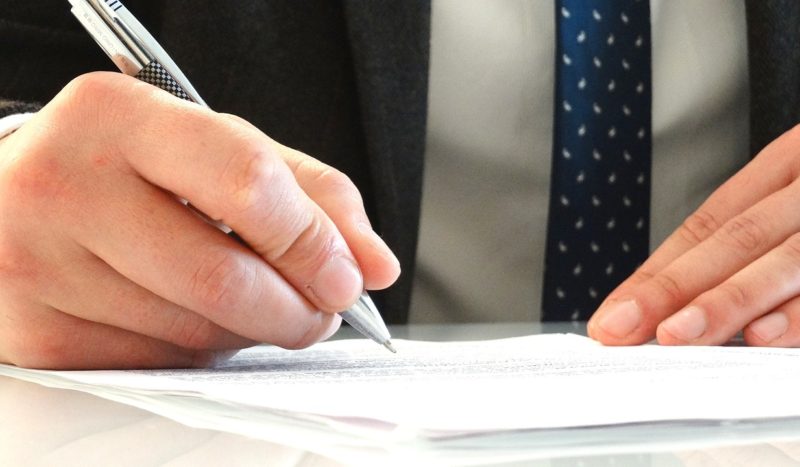 We had a customer, Mrs Smith, contact us to ask about litigation against a Bank. We explained that if it was for a claim for floor clause, we need to see certain documents. We would start with examining the mortgage deeds. We need to check these contain the abusive clause in them that we can sue for. Then we can start litigation against a bank and for that we need original invoices or extracts of amounts paid on the mortgage.

This client actually had the mortgage deed. She scanned us the deeds and the clause (“floor clause”) was contained within them. Floor clause is when someone is paying more than they should be on the interest rate. Because the bank had set a minimum rate the client had to pay instead of it lowering with the actual normal rate at the time.

Fortunately this mortgage had been used to purchase a residential property. There is a Supreme Court Resolution that if a mortgage is used for commercial purposes then the customer is not a consumer. In this instance, they are not covered by consumer law. Thus they would not be entitled to a refund of overpaid interest.

For Mrs Smith, everything was fine. We asked to be provided with an extract of the amount paid for the mortgage each month (just one). A

Why not the invoice for Stamp Duty?

There have been problems with the claim of the Documented Legal Acts (Actos Jurídicos Documentados- AJD) or Stamp Duty. Initially we were claiming this. However, most Courts are not returning the expense for this concept (the largest of all expenses). Therefore we are not been able to include this expense any longer in our claims. It can prejudice the claim and also if affects the the costs of the process (making it more expensive).

Generally for cases like these, we take a lower sum upfront and a percentage of what we can win back for the clients.

Initially we help the clients, guiding them, as we did with Mrs Smith to go to their Bank in person and put in a claim. As if the Bank are willing to pay without going to Court then that will save a lot of hassle and expense.

However in Mrs Smith’s case, the Bank did not want to know and refused her claim in writing.

Therefore, we jointly decided to present an Action in Court. If there had been any other clients with a claim against that particular Bank at the time, we would have presented a joint lawsuit against the Bank. We would have included in litigation against the Bank all customers so that they all share the expenses of representation.

Legal Action – Litigation against a Bank

In Spain almost everything to do with a Court claim is done in writing. Very little is done in an actual hearing. Thus a litigation power of attorney is needed, a barrister and a clerk of courts to be engaged. The barrister then writes the legal action explaining the whole story and submits it to Court. Courts in Spain at the moment are generally very busy and many with a backlog. It can take some years to get the result. However in this case eventually Mrs Smith obtained her winning Resolution against the Bank for Floor Clause .

She received firstly a lump sum back, and then an amount for interest. In addition, as she won Mrs Smith could reclaim her legal expenses. Some clients such as this lady (name changed obviously) have won back considerable sums from the Banks

It is definitely worth asking us if you have a case, if you have your mortgage deeds, and think that you have suffered a higher interest rate over many years than the actual rate that should have been levied. We can assist also with many cases of litigation against an Insurance company that may not be paying out a claim. Or against the government, tax office etc and other bodies.