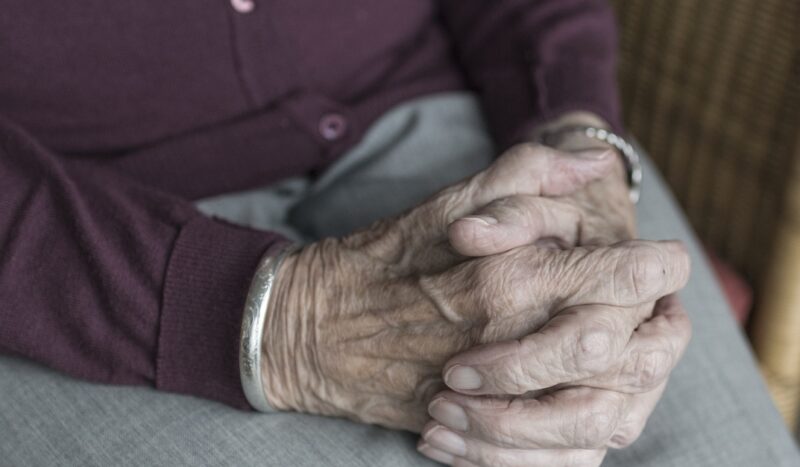 We have had several instances where Letters of Administration in Spain have been needed but the most common occurrence is when a overseas testament excludes assets overseas. And the deceased did not make a Spanish Will.

In one recent case, a couple lived together long-term for over 30 years. When the female partner died she had made a UK Will with the sole beneficiary being the male partner. (We would just mention as an aside that in the Valencia region taxes are very high for unmarried partners, much lower if married).

However her UK Will could not be used in Spain as it specifically excluded assets outside of the UK. It stated that the provisions of the UK Will or any codicil in relation to their “estate” or any “residuary estate” would not apply to their Spanish immovable property. The client had obviously intended to sign a UK Spanish Will and referred to this. But unfortunately they passed away before they made one.

Could the UK Testament be used in Spain?

Therefore the UK testament could not be used in Spain. This altered the beneficiaries of her Estate from her long-term partner to distant family of her male partner. In this particular case, the beneficiaries agreed to give up their right to the inheritance by way of a deed of variation drawn up in the UK in favour of the gentleman.

However, to prove the beneficiaries to the Spanish authorities, because the UK testament is not valid for Spain we needed an affidavit of law from a Public Notary in the UK. This had to say who are the beneficiaries, with a Hague Apostille (for use overseas). And in this case also the Affidavit needed to confirm who were the original beneficiaries and why. And that they have seen the deeds of variation and can confirm the final beneficiary therefore to be our male client.

When we drafted this Affidavit (and others) for the overseas Notary, we include various clauses. These are statements logically explaining and proving our claim. Original documents with an Apostille need also to be attached to the Affidavit. We give full instructions and can help and give guidance.

We hope that we can help you with a probate related matter or obtaining Spanish Letters of Administration.