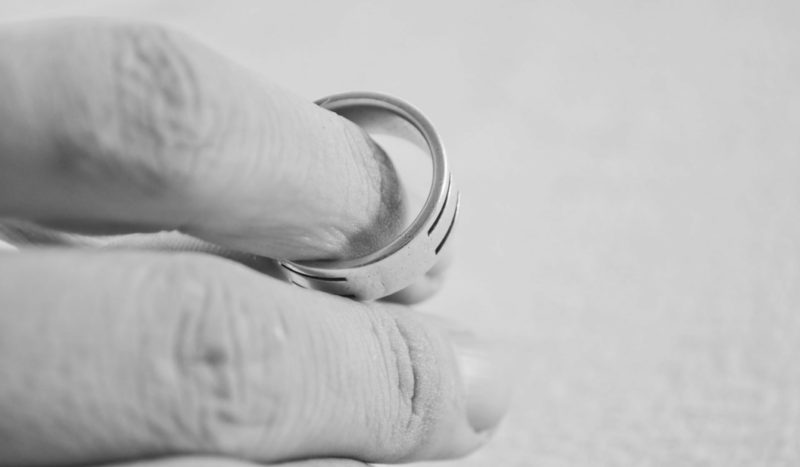 We recently received an enquiry regarding assistance with an amicable divorce.

The couple explained that the split was friendly. They divide the time between them with their 3 children, who are all under 18. They wished to continue this arrangement.

Both of them live in Spain, him in Torrevieja and her in Orihuela Costa. However, they do not have joint assets in Spain or elsewhere.

Both said they had European passports and Residencías (NIE) numbers.

What they needed is to have an agreement in place between them, both regarding the children and to agree a maintenance payment.

Why an Agreement with an Amicable Divorce?

It is quite important, to have a legal agreement between divorcing couples or even a separation agreement if not married. Why? Well, for instance, if one of the parents disappeared with the children to another place or country. There would be no actual agreement between the couple to show what was discussed and agreed between them.

If there is an agreement and the children do not appear back after a weekend with one parent, then the police can be called.

What is needed to start an amicable divorce process?

We needed all of their passports and Residencias, the birth certificates of the children and the marriage certificate. Also, a padrón to show at least one party lives in Spain. Lastly, home addresses etc. for the agreement, plus payment.

We drew up an agreement that both will sign, then will submit it into the Court closest to where the children are living. We wait for a hearing date, and both of them will attend with our solicitor to sign. It is as simple as that.

If you would like to discuss an amicable divorce or separation, please contact us. Remember if there are joint assets, we can also help with a division of the joint ownership. This is putting a property into one person’s name from two names or more. Or alternatively we would help with the legal work for a sale or purchase of property.