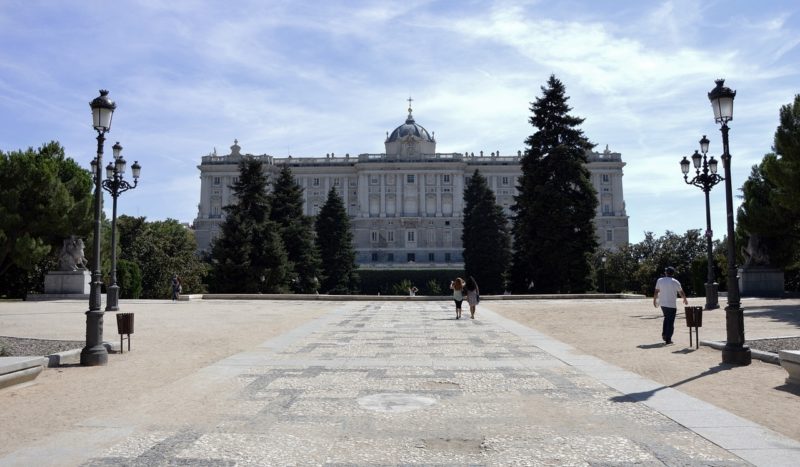 Stamp Duty reduced by the Supreme Court on changes of ownership following a Supreme Court Ruling Madrid 377/2019 of the 20th March 2019. Changes of Ownership of property or dissolution of joint ownership are frequently made in Spain.

For those interested, this reduction relates back to a case that has spent years going through the Spanish Courts. There have been several important Resolutions. These were consolidated in the recent ruling last year and then became law.

In June 2014, a Mrs. Celsa acquired 50% of a property, of which she already owned the other half. She compensated the other owner in cash. In this way the joint tenancy or joint ownership was divided. She became the sole owner. As part of this transaction, the normal tax paperwork was filed declaring this transaction exempt of tax. However Mrs. Celsa was notified that the Tax office felt that this was not exempt from stamp duty. Furthermore stamp duty should be paid by her on a tax base of 100% of the value of the property.

Mrs. Celsa did not agree and filed an appeal to the local Courts in the Valencian Community. She stated she should only be charged stamp duty on 50% of the property. Based on the amount paid to the other co-owner, as she was already an owner of the other half anyway.

This litigation was important. As it questioned if in the cases of extinction of a condominium on property (or terminating a joint ownership of property), the tax base of the stamp duty is 100% of the total value of the property. Or the value of the part being transferred, in this case, 50%.

Progress of the Case

In 2018 after going through the local and High Courts of the Valencia Community, the case went to the Supreme Court. The appeal was to determine whether the sentence pronounced by the High Court was in accordance with the Law. The Valencian Community administration were saying that the tax base is determined by the total value of the property affected by the transfer. Whereas Mrs Celsa maintained it was only half.

In their Judgement in 2019 the Supreme Court commented that the Autonomous Communities such as Valencia are managers of taxes. They can act judicially against the decisions of Courts that affect them. However exercise of judicial claims should be prudent. Without it being accepted as normal that the Courts should resolve these matters.

The right to effective judicial protection is, for Public Administrations, different than from that held by normal citizens as a fundamental right. The Supreme Court found it difficult to understand that once a decision had been made in the High Courts in this case. That the Tax Administration chose to challenge it further rather than accepting it.

The Supreme Court interpreted all legal precedents and letter of the law in making their final decision. They also looked at the tax transfers of shares and companies and the treatment of this.

Stamp Duty is reduced by Supreme Court as they stated that logically the value used cannot be that of the entire property which is being split. Only that of the part which is acquired. The ruling is similar as to why capital gains tax does not have to be paid on a dissolution of joint ownership.

The conclusion was there could be no other judgement than to dismiss the appeal filed by the Valencian Community Administration. It was found that the contested judgment had correctly interpreted the rules on taxable base. ” The wife already had an undivided half of the property, and the dissolution of the joint ownership provides the transfer of the other half. Thus it is clear that the transaction must reflect the amount of the transfer because youcannot receive property you already own.”

Basically, it makes complete sense, why would you have to pay stamp duty tax on 100% when you already own 50%?

That is not logical.

The Valencia Supreme Court  Judgement 1484/2018, 9 of October of 2018, denied the appeal. That was by the Valencian Administration against the previous High Court sentence of June 29, 2017.  This sentence was the first one in which the issue was really studied in depth. Other cases also covered this issue several times in 2019. Thus through the precedents, it has now come into law that Stamp Duty is reduced on Changes of Ownership. It is only paid on the share being transferred.

Please see our page on changes of ownership for further details about this transaction.