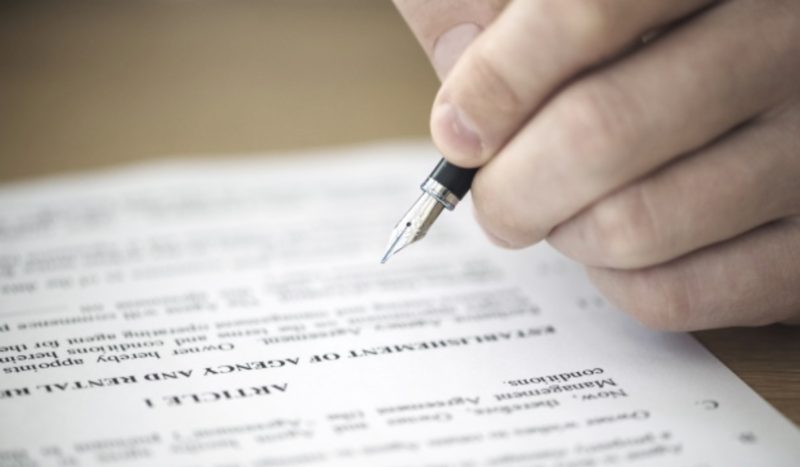 Many clients are aware that debts are sometimes covered by guarantees. Bank guarantees are probably the most familiar type of guarantees. These protect payments for a new build property.

However guarantees are often used in other situations, such as in contracts, in civil law. Guarantees on First Demand are guarantees in a contract that mean if a debtor does not pay, then it is sufficient to merely notify the guarantor. And they have to pay. And up until now, they could not contest their obligation to do so. There were no exceptions to question why they have to.

For instance, you are leasing a vehicle. If there was a guarantee from the Bank, then if you stopped paying the debt, a claim could be made by the lease company straightaway on the Bank to pay them due to their guarantee. Presumably this would be backed by some type of security from you. The guarantee would be called on whatever your circumstances for not paying the debt.

For example, what if the car was broken and the lease company were not fixing it? Why should you pay the lease amount monthly or the bank pay the guarantee in this situation? But that was the law. The guarantee would be called on and the Bank would have to pay up. And the car still would not probably get fixed…

However, the Supreme Court Judgement has just changed the ruling on this issue. The new precedent (the Supreme Court law of the 5th April 2019 ironically relating to a car leasing company), states that including in a contract a stipulation of a guarantee on first demand does not mean the guarantor blindly has to follow that obligation now.

Judgment number 217/2019 of 5/4/2019 states that the inclusion in a contract of a “Guarantee on first demand” is a legal obligation independent from the original contract.

For example, as before, the contract was for you to pay the lease company for renting a car. So now, if there is a breach and payment is not made as the car is sitting in a garage not working, then the guarantee cannot just be called on now regardless of the background. The circumstances will dictate if it is necessary for the Guarantee to be paid… In essence, it is still possible to argue about the first contract.

What does this really mean?

It means that it can affect your business or personal matters if in a contract there are specific rights that one side can impose on the other side if they do not act according to the contract specifications. However, it would appear a sensible ruling. It is designed to ensure that all circumstances are taken into account before a guarantor (not necessarily a Bank, it could be a personal guarantor) is immediately liable.